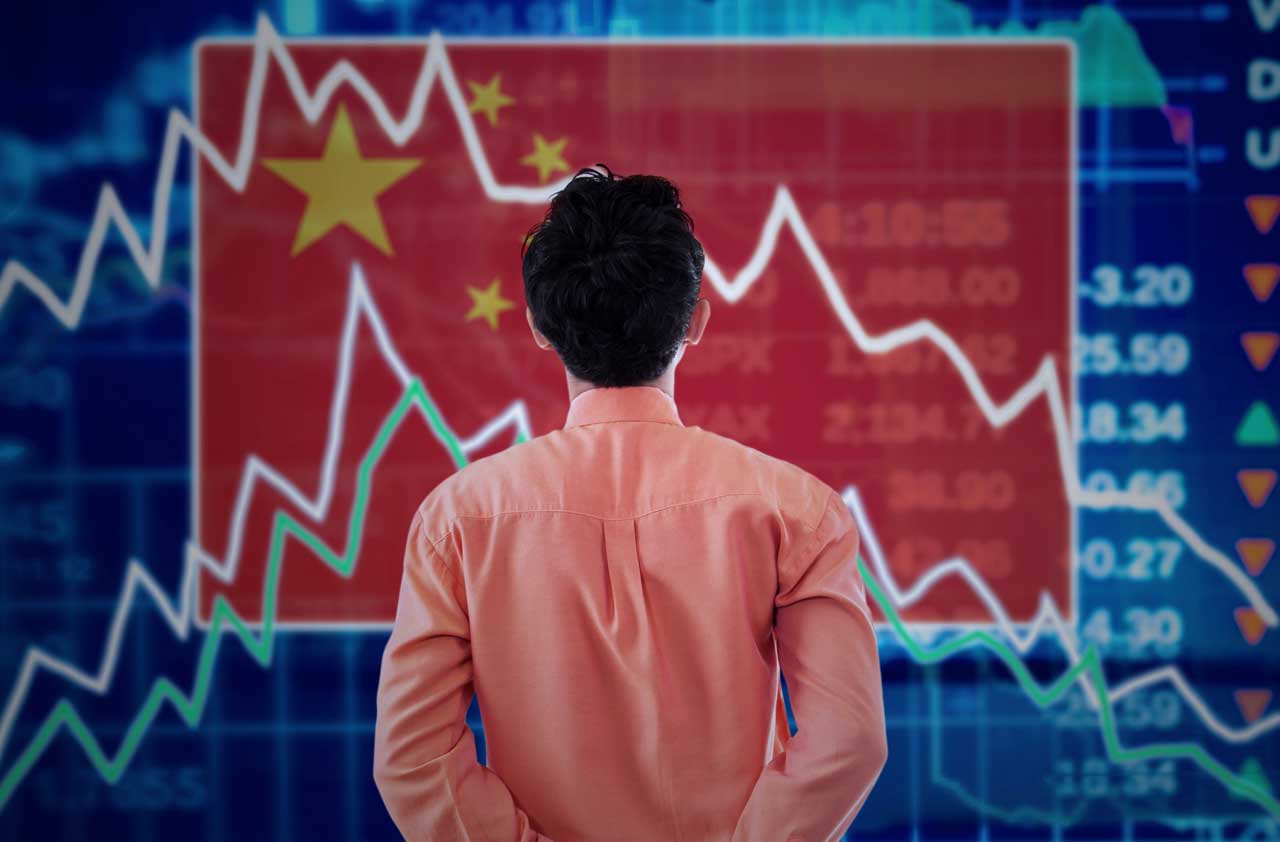 How to make money with it?

The best way to make money in an emerging market is by investing in an ETF. ETFs are used to move stock in these markets. According to the International Monetary Fund in October 2014’s “World Economic Outlook’, there are seventeen countries are expected to run into surpluses. Although the list is a bit outdated, most countries on the list still have a wide opening for investors. Four of these seventeen countries have a combination of attributes such as a stable business-friendly administration, which are favorable for investors. These four countries are China, Malaysia, the Philippines and iShares MSCI Thailand Capped Fund.

Although parts of China are quite stable economically, others are still developing. The Guggenheim China Small Cap ETF, alias is HAO, is based in China’s market. Small Cap ETFs have a combined market capitalization between $300 and $2 billion. It has a cache of over 300 stocks, which is much more extensive than its large cap peers. HAO offers lower weights in areas in which many of China’s state run companies are such as energy and financial services. HAO plays on China’s export and consumption trends, consumer discretionary, technology stocks and industrial stocks. These combine to make up half of the ETF’s weight. Thus far, HAO has gone up 15%, which is 90 basis points over US’s largest China ETF.

Another way to make money in emerging markets is by going through more familiar and prominent markets. These gateways are sometimes done through blue chip markets. One of these markets are EG Shares Blue Chip ETF. EG Shares have other markets such as EG Shares Emerging Markets Consumer ETF and EG Shares Beyond BRICs ETF. Blue Chip ETFs has 30 stocks, each makes up about 3.33% of the total index. The top ten companies in BCHP are Qualcomm, Rio Tinto, Colgate-Palmolive, Las Vegas Sands, and YUM! Brands. The exposure that these markets have on developing markets is invaluable. It gives them a chance to grow as the supported countries can acquire investors. The combined efforts of the markets and investors allow the companies to thrive. Because the emerging markets have lots of room to roam, it tends to grow rather quickly; giving nice dividends to those involved.

Lastly, another tip to make money in emerging markets is to invest in markets on the MSCI Emerging Markets Small Cap index. These markets have garnered 223 basis points over the past several years. Unfortunately, last year the MSCI Emerging Markets Small Cap index lagged a bit, by a basis of 891 points. Diverse groups of small companies have always offered a low standard deviation as it depends on a more varied group, which have an array of performance drivers. As time goes on, the volatility decreases.

Investing in emerging markets can be profitable, but it does come with some risks. These include things like political turmoil and sudden market turns. Conversely, in recent years, experts have begun to see the value in emerging markets. They’re seen as more stable as the risk involved is little. If the markets suddenly become profitable, the dividends are quite profitable. 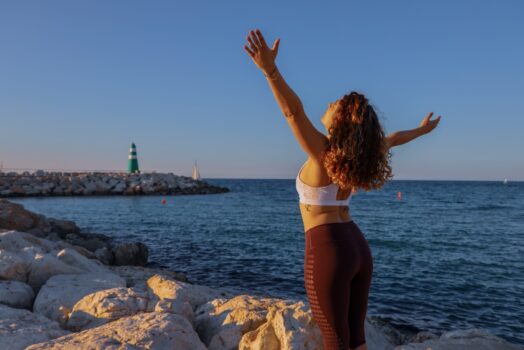 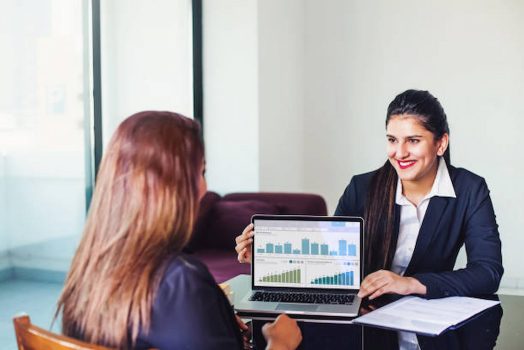 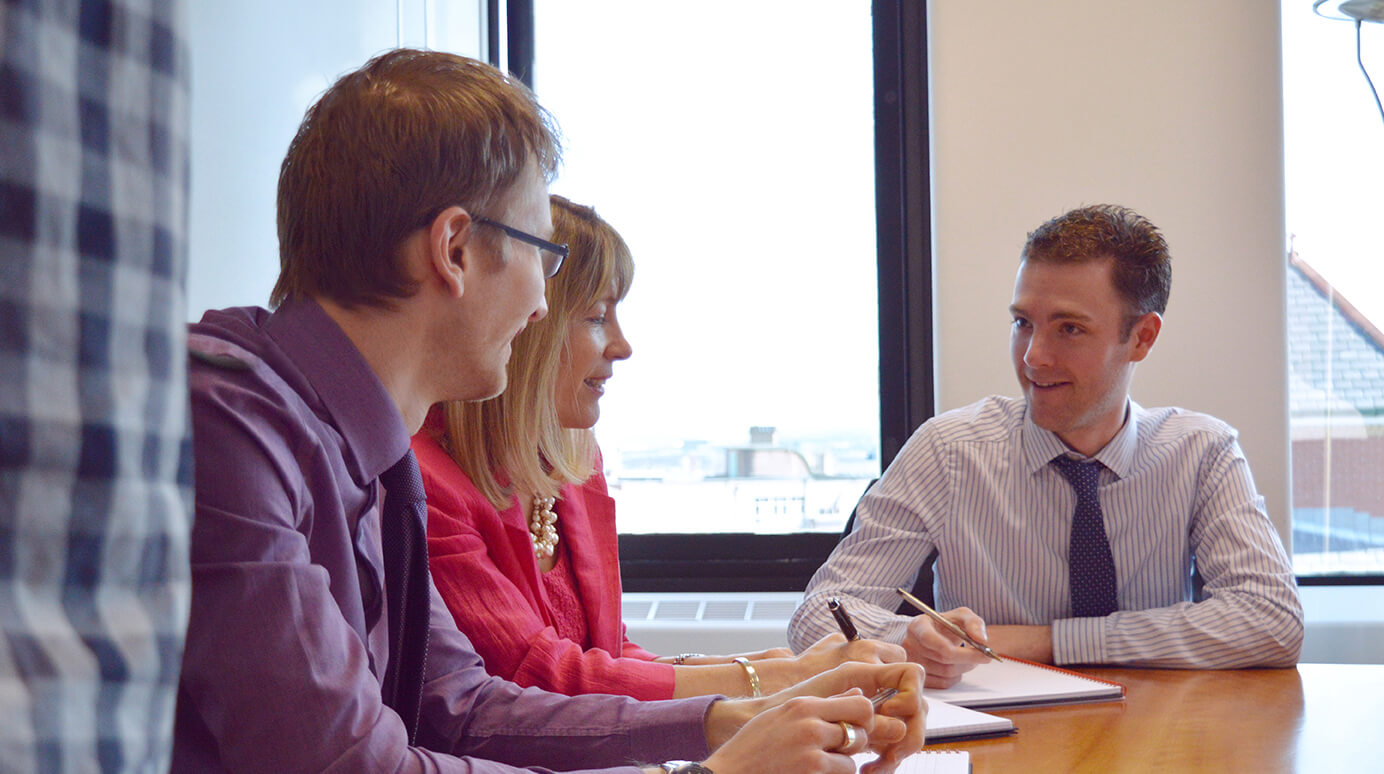