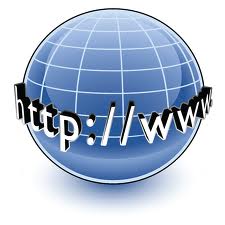 Some online articles give the impression that blending conventional optimization business with work on social networking sites is straightforward. Unfortunately, there is nothing simple about it. Nonetheless, some consultants portray it as easy to accomplish because they believe their confidence will get them clients. The fact is that no aspect of website optimisation is free from complexity for several reasons. It is best to be frank about this point – organic search engine optimization can be a time consuming and chalenging process. There are three main reasons that makes sustainable success difficult to achieve.

The Three Barriers to Success

Firstly, the world of the social networks is in constant motion. The popularity of the networks varies and it can be hard to tell whether or not a specific network is likely to do well going forward. The dominance of Facebook means that its future success seems likely to be assured, but the future of some other networks is more open to uncertainty.

Secondly, integrating a social networking campaign with conventional optimisation can be problematic. If a consultancy lacks the necessary expertise then the project can be difficult. A lack of focus can mean that many of the friends and followers gained are not actually members of the target audience.

Thirdly, inexperienced individuals can find it tricky to measure progress made on the likes of Facebook, Twitter and Google+. Without a clear idea of what has been achieved so far, it is not possible to improve a campaign in the most productive way possible. 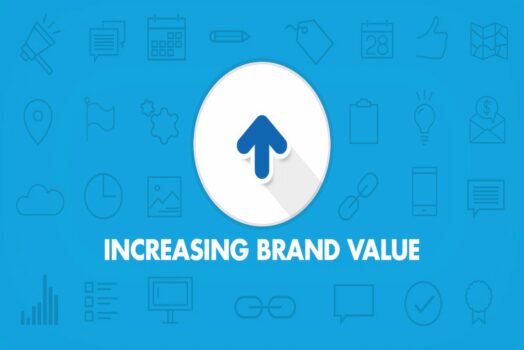 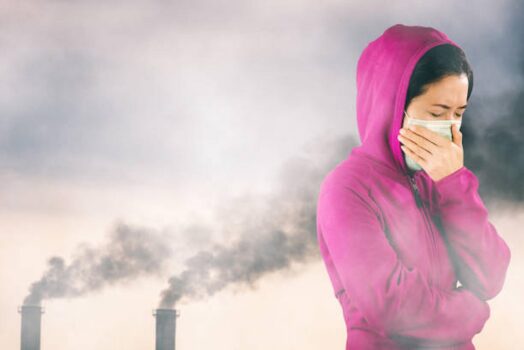 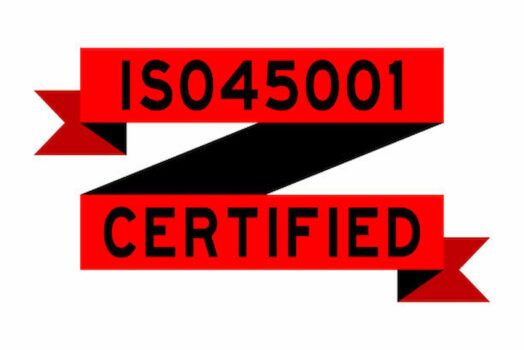