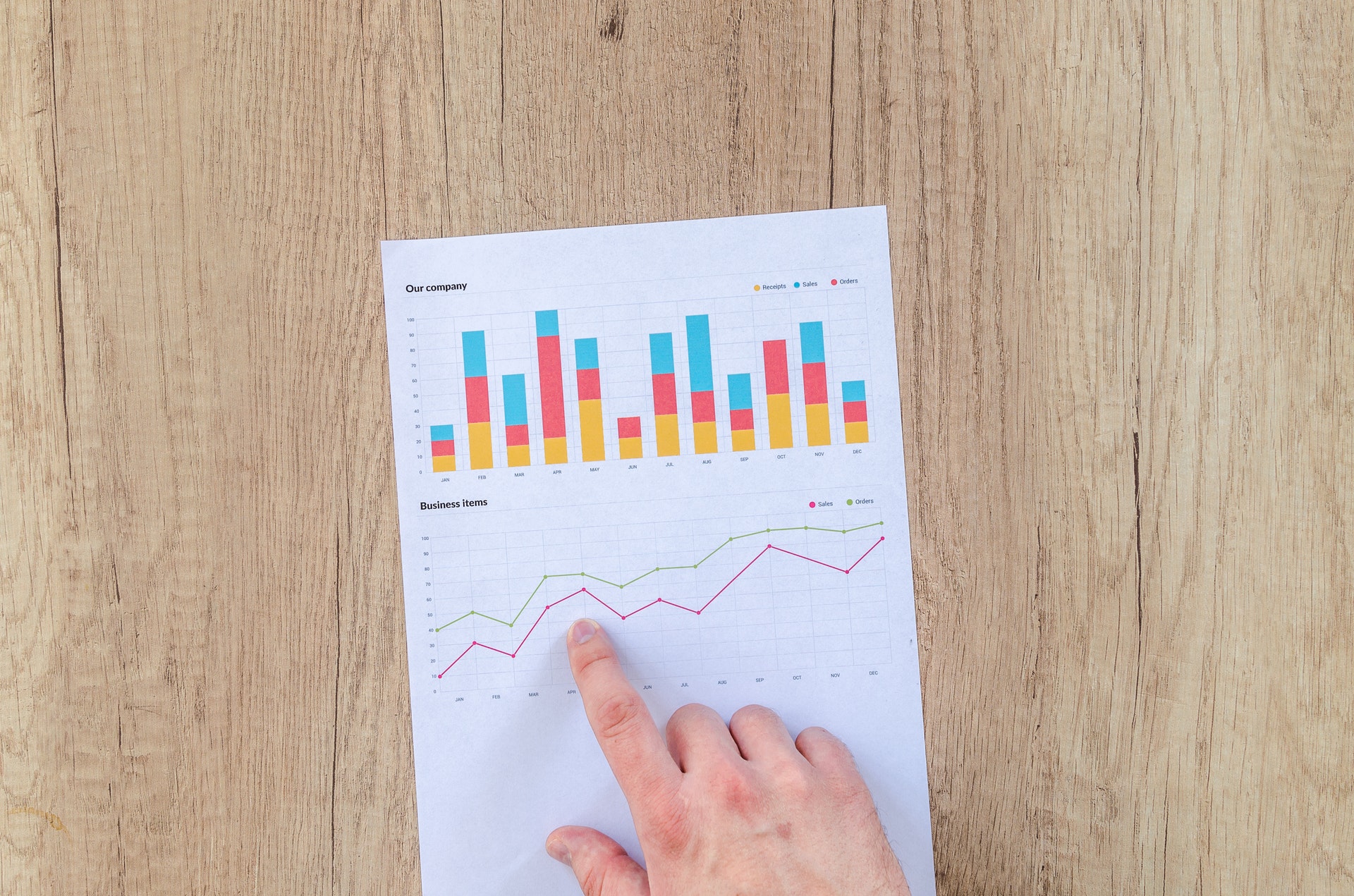 One of the most innovative providers of supply chain software and services anywhere in the world (powered by the first Global Trade Network) is ready to take full advantage of new funding from a Singapore based investment firm an effort to grow its already industry-leading services to other partner nations and companies around the world.

This investment is being made without taking complete and total control of the BluJay group or organization, and the Francisco Partners (the original investors into BluJay) are expected to retain ownership of the company that was previously valued at approximately $700 million.

Combined with this new investment, as well as new financing facilities that are being opened up throughout Singapore and the rest of Asia, BluJay will have access to more than $600 million of capital that can be taken advantage of for further acquisitions and company growth programs.

Representatives of the organization report that their entire goal and their entire objective is to one day establish themselves as the world’s premier supply chain network, moving products from one end of the world to another with as much efficiency as possible in an effort to bring down the costs of goods while allowing companies that may not have been able to run at a profit to do exactly that without changing up their contracts or their agreements.

BluJay has already seen a tremendous amount of success throughout the Asian Pacific region, working hard to establish itself as a top-tier solution for companies that do a lot of business in Singapore, India, Malaysia, China, Japan, and Australia. Already they have been able to partner with some of the world’s largest companies to facilitate improved efficiency and logistics as far as supply chain processes are concerned, and one of the largest partners – Apple – has gone on record as praising the BluJay services for helping this company achieve the goals that they have set out for themselves.

The Singapore-based investment firm Temasek coming on board is seen as a major win for the BluJay organization many consider this to be one of the most influential and successful of all the investment firms in the Asian Pacific region, and for them to invest this kind of capital to a company like BluJay the future only looks bright for both operations.

Established in 1974, Temasek supports 10 different offices internationally and has $275 billion in managed assets throughout the world. The overwhelming majority of the investments they control are based in Singapore and the rest of Asia, though they have recently been expanding into other global markets as well in an effort to capitalize on the success that Singapore itself has been able to enjoy in the world of global finance.

Morris Edwards is a content writer at CompanyRegistrationinSingapore.com.sg, he writes different topics like Things to Consider Before Making a Property Investment in Singapore and Singapore’s Economy Is Expected to Grow This Year and all topics related to Business and Economy, if you are interested about Singapore Company registrationvisit our website. 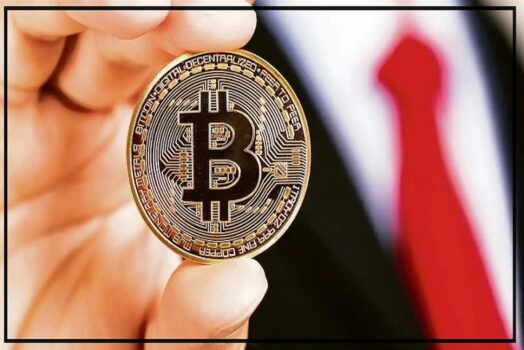 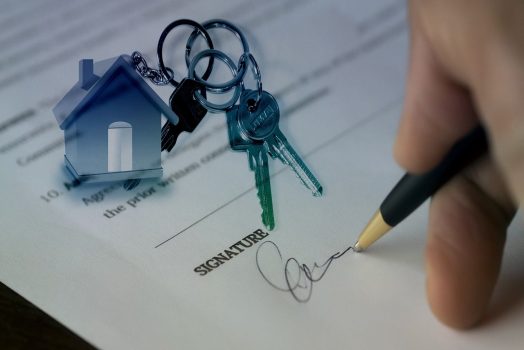