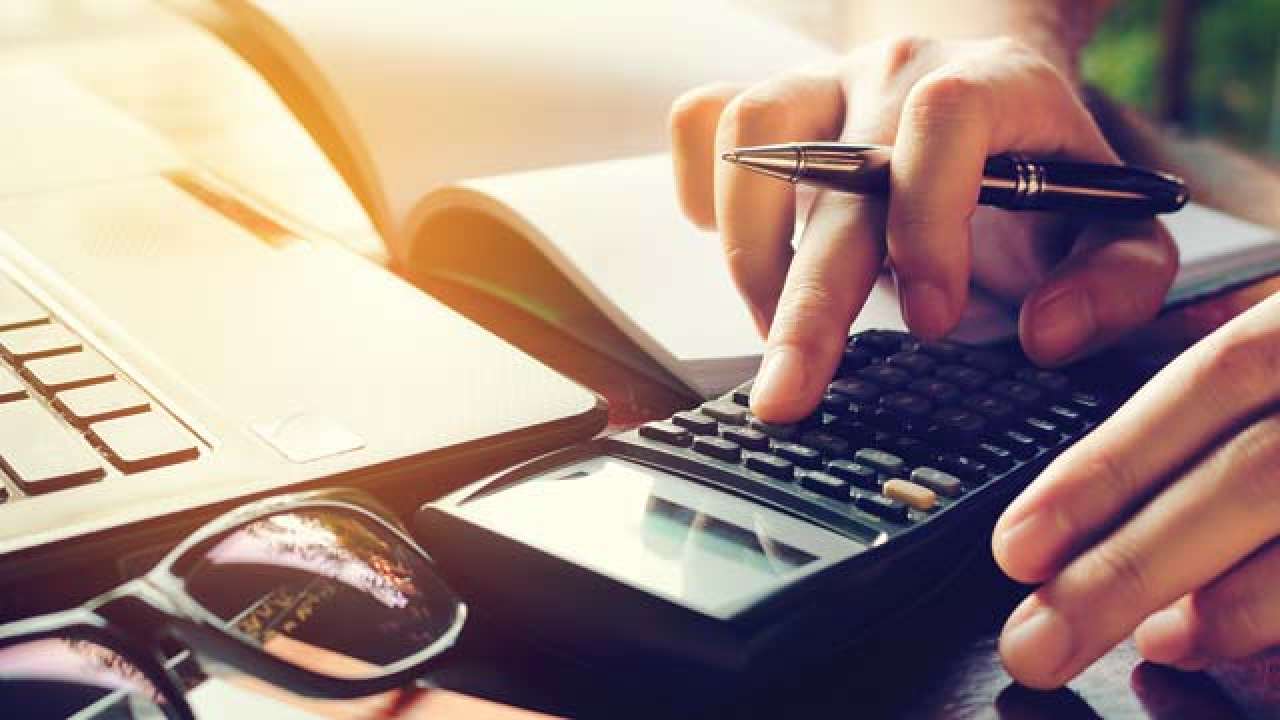 Anyone that runs a company or works closely within the accountancy departments of a business will have heard of Making Tax Digital. But what is it and why should you be aware of what is means for your business?

The UK government has introduced an initiative that sets out a mandatory requirement for the “end of the tax return”. Its aim is to revolutionise the tax system by 2020.

Her Majesty’s Revenue and Customs (HMRC) wants tax administration to become more efficient and effective. It aims to become simpler for it and the taxpayer too.

Accountancy software developers, such as BTCSoftware, are working together with the HMRC to ensure anyone who pays tax is able to make the switch to digital smoothly and without a hitch.

The changes to digital apply to a wide ranging spectrum of people and organisations: Most businesses (earning in excess of £85,000 per annum turnover), small businesses, self-employed workers and landlords. Even individual taxpayers can be included in the initiative.

Under the new initiative, tax payers will have to send summaries of their income and expenditure at the end of each financial quarter. That is four times a year and the information will allow the HMRC to be more accurate about the amount of tax payable and refundable.

At present, there is just one tax bill sent out at the end of the year. To achieve the demands of the HMRC tax payers must use software that is dedicated to the Making Tax Digital process.

During the final half of 2017, businesses were told to start updating its software in readiness for the introduction of this initiative. Self-employed people and landlords with a turnover above the VAT threshold were also told to update software – or at least start preparing for it.

In 2019, it will become mandatory for businesses to begin updating software to send Income Tax and national Insurance obligations through its software and direct to the HMRC.

There will be timely reminders built in the software to help businesses prepare for each submission. An example of how this software could work for your business can be found at the BTCSoftware website.

There are few exceptions to organisations that will not have to use MTD. Some digitally excluded groups, non-digital tool users and marginal sections of society, landlords with annual turnovers of under £10,000 and some charities.

Previous Post Solutions For Restaurants: Dealing With Payroll Issues
Next Post What Are The Most Profitable Small Businesses Out There? 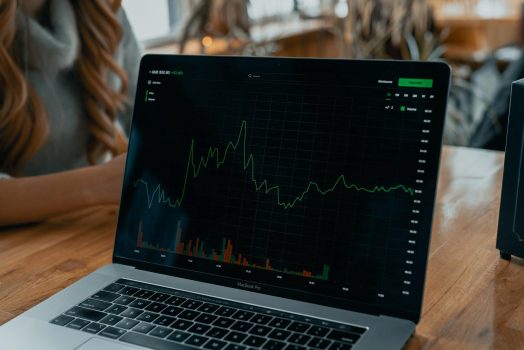 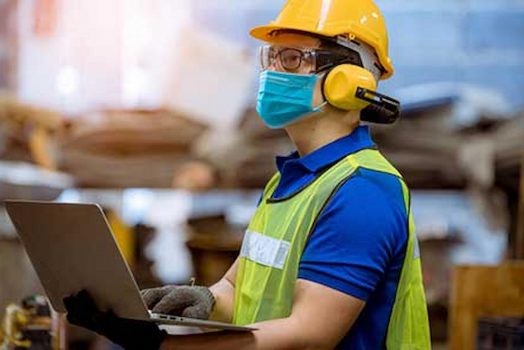 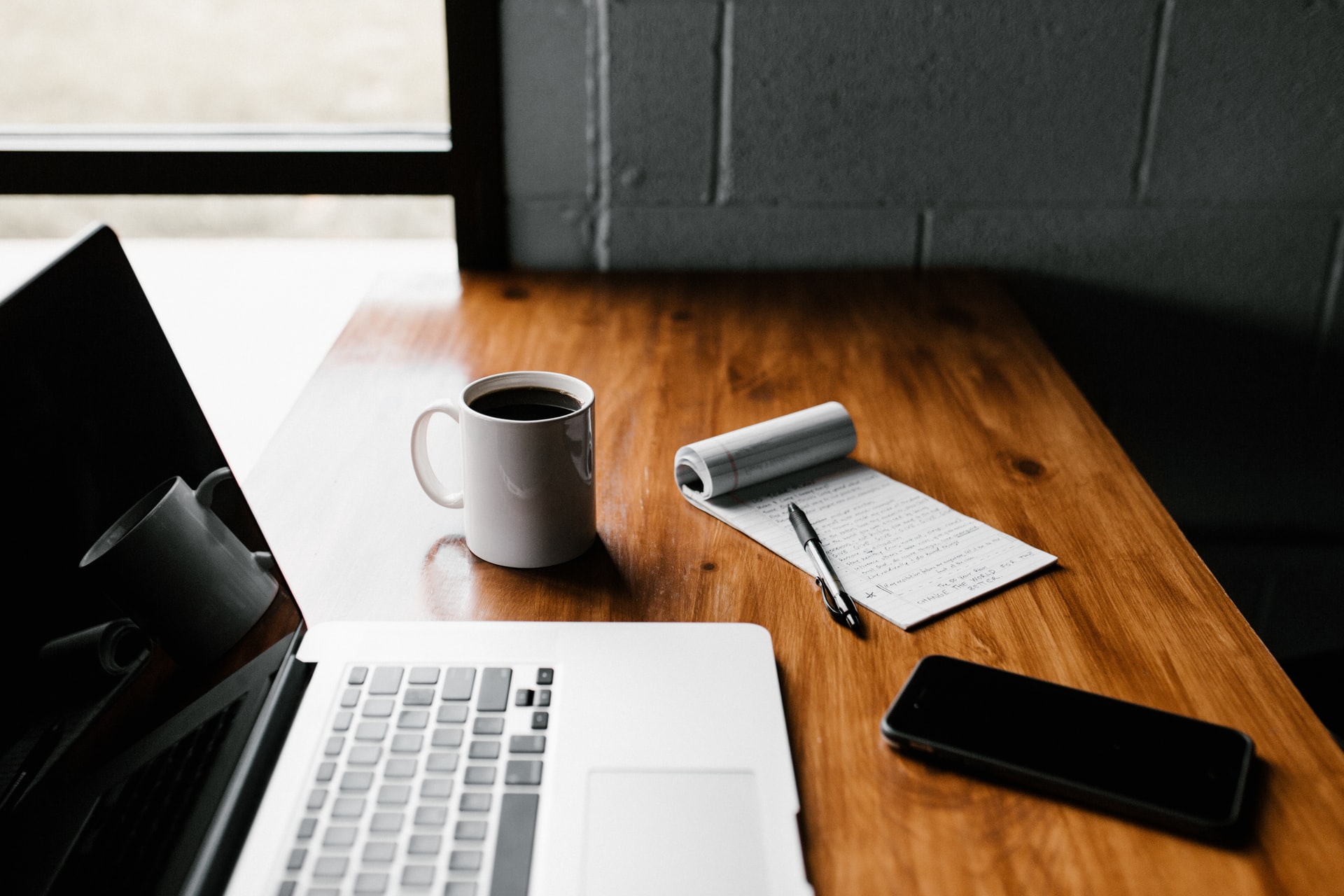