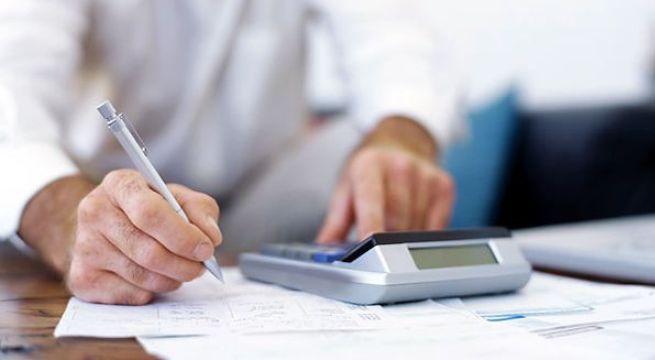 The prospect of jetting off to a beautiful location that you know well and love visiting is probably a very appealing thought for those with a timeshare.

The idea of knowing exactly what to expect with your accommodation and the surrounding area is an attractive advantage to having a timeshare. Yet whilst timeshares may initially appear a great idea to help save you money in the long run, a number of factors including scam deals and hidden costs have somewhat tarnished the idea of purchasing a timeshare.

If you are wondering why timeshares might not be worth investing in, then let us take you through some of the reasons as to why you should avoid purchasing a timeshare.

The idea of investing in a timeshare is that despite paying a large sum of money upfront to secure part ownership of the timeshare, you would, within time, be saving more money than you would be doing if you went to a new destination each year.

However, one of the biggest disadvantages associated with timeshares is that they generally do not tend to grow in value; in fact, they will probably decrease in price which could be particularly inconvenient if would like to sell your timeshare in the future.

Debt.org’s article discussing whether or not timeshares are a good investment says that timeshares may often sell for less than 50 percent of the original purchase price and therefore tend not to appreciate in value.

Not only do timeshares generally tend to decrease in value which is a big problem when it comes to selling, however, another important issue with timeshares that you ought to consider is that that they can often be very difficult to sell.

Those who have purchased a timeshare could be in a predicament in which they have found themselves locked into their contract.

Another problem with the selling of your timeshare could be that the management company refuses to purchase it back and alternatively suggest using a middleman costing you a bit of money with no guarantee that your timeshare will be sold.

Another major problem connected with timeshares is the number of unexpected additional charges that you could perhaps be faced with having to pay.

On top of the original sum of money paid when you first agreed to take on the timeshare, additional charges including maintenance fees for the upkeep of property which could continue to increase according to Investor Junkie, as well as other costs such as taxes, closing costs, broker commissions and finance charges certainly all add up leaving you wondering whether you really are saving any money with your timeshare.

Not as flexible as you think

As we have already mentioned, one of the biggest advantages with timeshares is that when you go away, you are equipped with the assurance of knowing exactly what to expect with your timeshare.

However, the rules surrounding your timeshare contract could be stricter than you thought.

Although you might envisage yourself going away during the peak holiday season, timeshares could have limitations on when you are allowed to occupy the unit, as well as the fact that you have to consider those who you also share the accommodation with meaning that you might not be able to secure your preferred time for going away.

To make the cost of having a timeshare worthwhile, you will want to ensure that you are using it when you can, which again may not always end up being convenient. You also do not have the advantage of being able to rent out the accommodation which you could have the option of doing if you have full ownership of a vacation property.

Your money is tied up

All of the above reasons for not purchasing a timeshare point towards one of the biggest problems which is that ultimately, your money is tied up.

After committing to paying such a large amount of money during which you hope that you are pre-paying for your future vacations to the destination, you then have to ensure that you reap as many of the benefits as you can to make it as cost effective as possible which as some the aforementioned problems such as the additional charges and maintenance fees will not aid.

You also need to be aware of the fact that your financial situation could change further in the future meaning that funding your timeshare and having the pressure of feeling you must commit to going away may not be financially viable.

As the above five justifications will have shown you, the decision to purchase a timeshare is not a sound investment when you get down to the fine print of what the purchase actually entails, additional costs involved as well as the ties trapping you into the timeshare.

Advice for those who require assistance in the termination, relinquishment and exits from timeshares, or if you would like to know more about why purchasing a timeshare might not be a sound investment then head to Timeshare Exit & Support Services who will be able to discuss your options through with you.