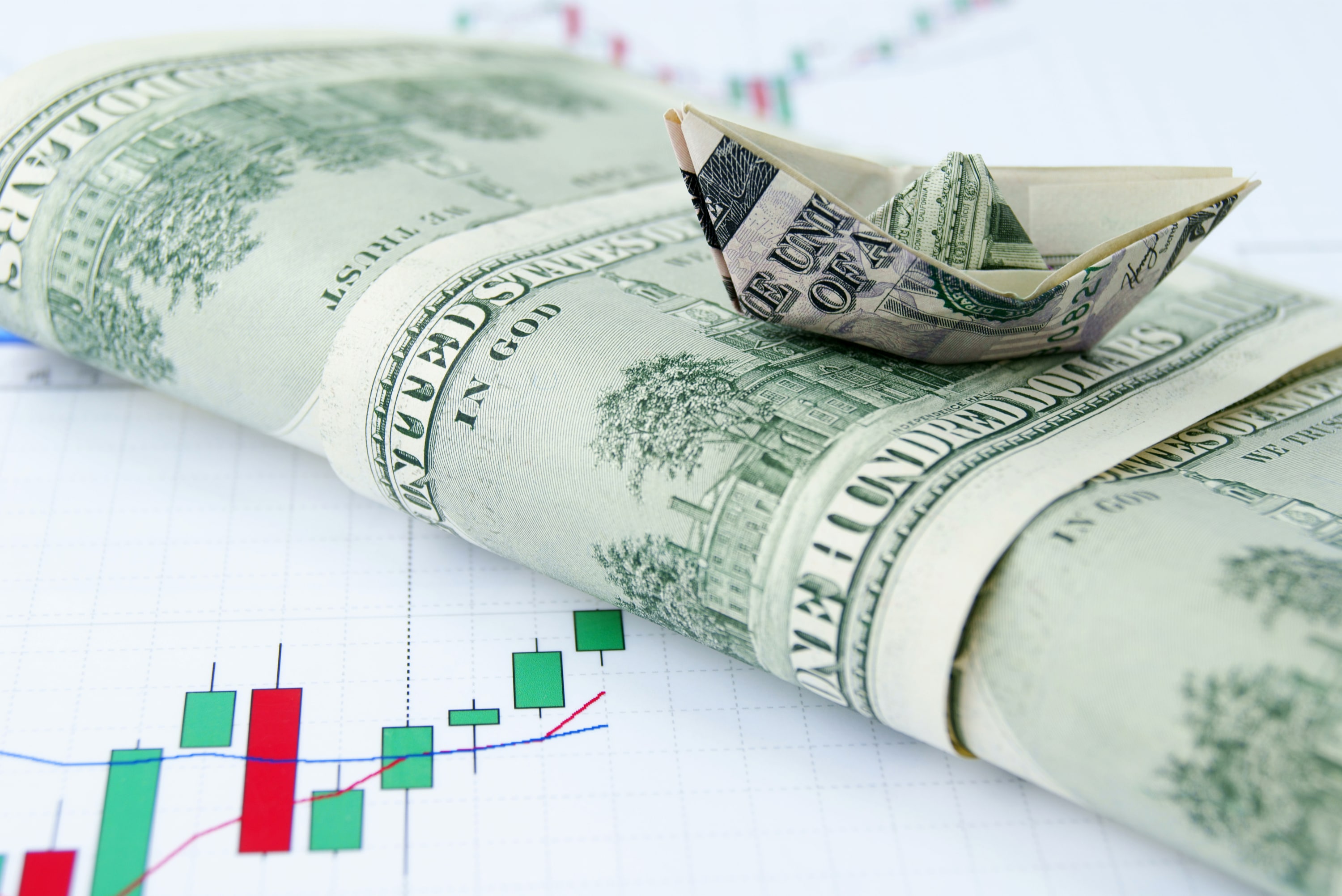 Perpetual means something which has no ending or which happens repeatedly so frequently that it seems as if it never ends. Perpetual bonds are those bonds that don’t have any maturity date because of which they are often treated as equity and not as debt. In such scenario, the issuer doesn’t need to pay the principal amount but he has to pay the coupons forever on regular intervals. One considerable difference between perpetual bonds and equity is that paying coupons is compulsory while paying dividend depends on the organization’s discretion.

Perpetual bonds are fixed income securities and nowadays they are mostly issued by the banks. These bonds are classified in the Tier 1 capital and they have a callable date but the first call date can be fixed only after the five years from the date on which the bond was issued.

Here are some benefits of perpetual bonds:

Some risks associated with the perpetual bonds:

Now after talking about perpetual bonds, let us talk a little about the USD bonds:

The investors of the US market like to invest in USD bonds which are issued by foreign parties because their denomination is in dollars which makes the return higher from what they get in the domestic market of the issuer. The foreign issuers also like to issue USD bonds as they are pretty helpful for them in raising capital from American investors. 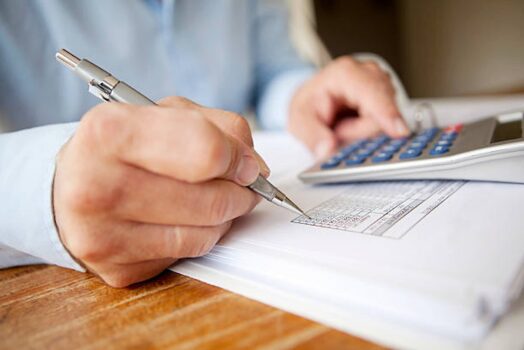 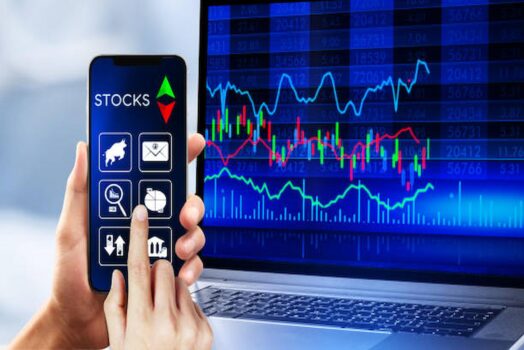 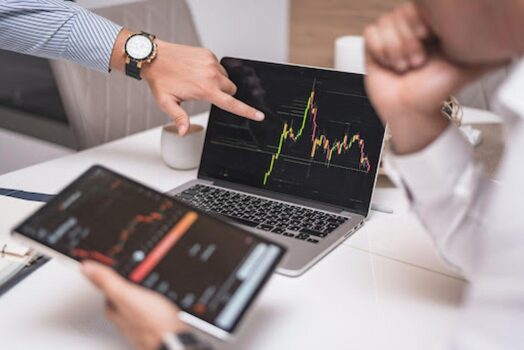