There are both naïve and experienced traders in the market. Both types of traders face issues, but why then, do we focus on the naïve traders? It is simply the problems faced by the professional traders can be solved by themselves. But the naïve traders don’t have the experience or the practice to solve problems without advice. They have started their journey as traders which means it is just the beginning. So it is impossible for a beginner to correct his mistakes because she doesn’t have the experience. However, the majority of the naïve traders face these common issues, so we will discuss the issues and solutions accordingly. If you look at the life of an experienced trader you would understand that he is living a different life when compared with the naïve traders. He would have started trading step-by-step. He would know the best ways to handle the risks in trading. Actually, professional traders build their path little by little, so they know the ways to overcome problems. In fact, experienced traders would have traded the demo account whereas naïve traders look at demo account like they are waste of time. They don’t know the depth of trading demo account. So, now you see? The professional traders are way different from naïve traders.

How many traders blow their first account? To be honest, the majority blow their first account since they don’t really understand how to manage their emotions. Even after knowing all the details, following the basic rules of investment is really hard. But nowadays things are changing and the traders are getting smarter. They always start to trade the market with a demo account and stick to this environment for the first few months. After completing the initial training they invest a very small amount so that they don’t have to face huge trouble after blowing the first account.

They trade badly because they don’t train themselves

Of course, excitement is created in the mindset of the traders through ads and other forms of media. But it is not reason enough to blame the excitement for their mistakes. There are traders who don’t get carried away if they create the trading excitement. So basically, it is an individual’s ability to understand and work accordingly. But the majority of the individuals in the Forex market tend to fall for the excitement. They don’t take the time to think. Anyway, the naïve traders face a lot of issues. But one of the major issues is not being able to make money. Actually, it is crystal clear that naïve traders don’t focus forex training before they trade. They just enter the market and directly enter the live account as if they are experienced. But they very well know that they know nothing about Forex market. So, THINK. How will this lead naïve traders towards profits?

They trade badly because they don’t plan

If you were to ask a naïve trader why they trade badly, they wouldn’t know the answer. They would stare blankly. But we have done our duty to find the reason why they trade badly. They don’t have a plan for the first plan. How will you even trade if you don’t have a plan? Actually, a plan helps you understand where you should travel. It shows you where you should move. So, if naïve traders are bad at trading, it is because they are bad at planning!

They trade badly because they don’t move with the market

It is not always the trader’s fault rather it is the fault in understanding the market movement. So, if you are not capable of moving along with the market you may have to struggle a bit. Sometimes you might be using the wrong method to trade or sometimes it can be your strategy. So, find the reason why you cannot move with the market and then, correct it to get better at trading!

Previous Post How To Know If You Can Afford A Business Loan?
Next Post Smart Investments: Is It A Good Idea To Invest In Cryptocurrencies? 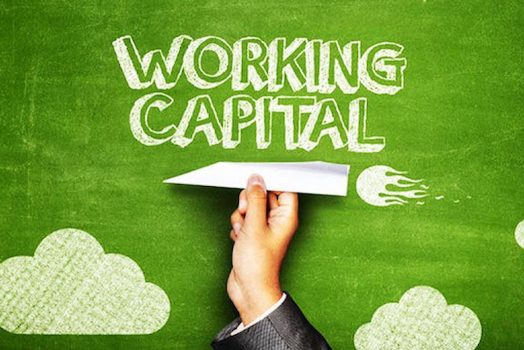 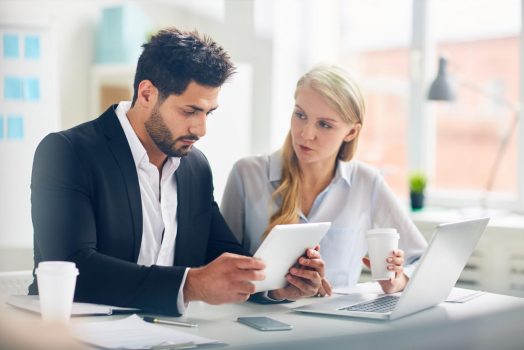