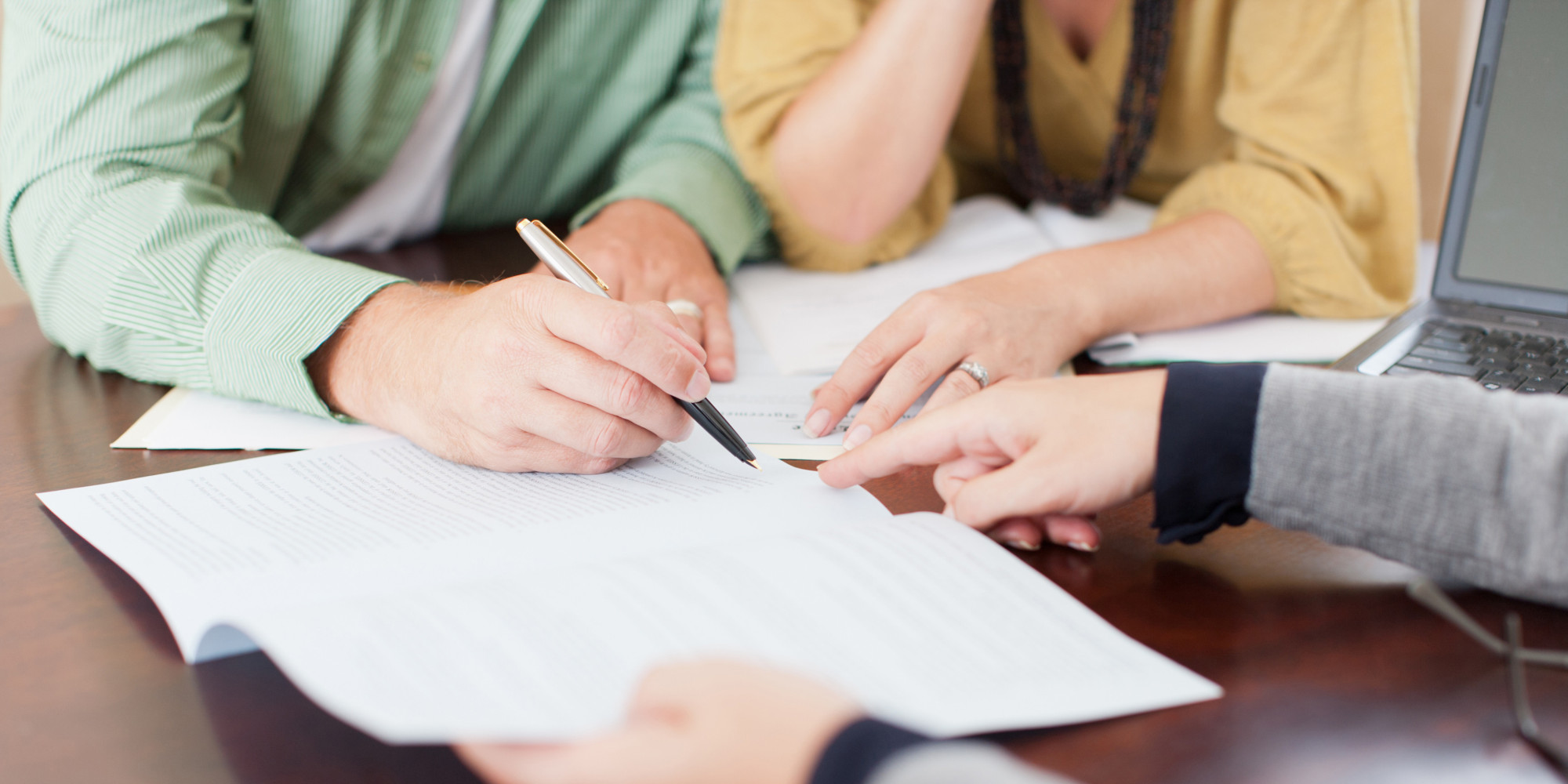 Receiving the pension as a lump sum is more convenient for others as they can be used to buy a house or a car, pay debts, pay for medications and health related stuff.

It is risky though for pension buyers as they don’t know how long the pensioner will live.

In UK, come April 2017, you can swap the pension for cash. More than 5 million people in UK who has bought their annuities will be able to convert them into a lump sum starting April 2017, the Treasury confirmed. UK ministers say pensioners should be trusted and they deserve to get the money they saved and worked hard for. There are risks though for selling these pensions and everything should be weighed in before making any decisions.

As of today, people who want to sell their annuities will be charged 70% tax. But as the new law is implemented, this will be changed and modified.  However, receiving the lump sum payment will be treated as an income and you will still pay a marginal or high amount of tax.

Critics are saying that this will be a dangerous thing because a person can give up the right of receiving a steady flow income. That said a retiree may need to find job which would be difficult because of their age and their health conditions.

Annuity can be sold back to the company from which it was bought or it could be sold to the third party. When the annuity is sold, the stream of regular payment will be paid continuously to the new owner until the original owner (not the new owner) dies.

How much would your annuity be worth? It depends on your state of health. The worth is commensurate to the state of health you have. If you have diseases, you have shorter life span, hence the value is lower. If you bought your annuity at 60 years old and you are healthy, the annuity company would reckon you will survive for at least 20 years more.

Annuity holders should be aware of the risks they are taking with selling their pensions. Scams are prevalent. If a prospective buyer is saying that even though you are younger than 55 years old, that you can sell your pension, then it is a red flag. They may say that there is a loophole in the law that makes it legal. This is illegal and you should not be dealing with this people. It is a rip-off. You could end up paying more taxes and losing more money than intended.

Selling your pension is your choice. It doesn’t mean you must sell your whole annuity completely. You may opt to sell only a portion of it. It is your choice. Is it worth it selling your pension? Only you can answer that. But personally, I would opt not to sell my annuity because having pension is critically essential when I grow old and weak and when I cannot work and earn cash anymore. Selling my annuity would only be the last hope if I have no other means to survive and the situation’s dire. 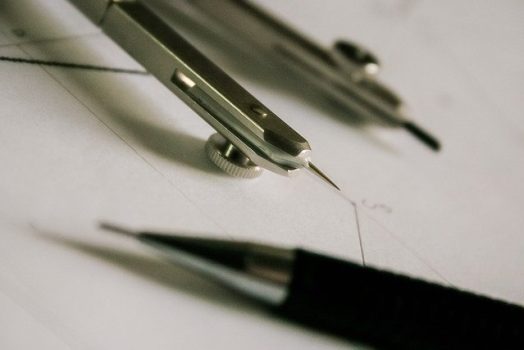 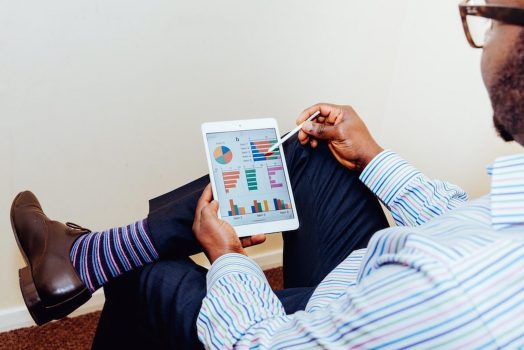 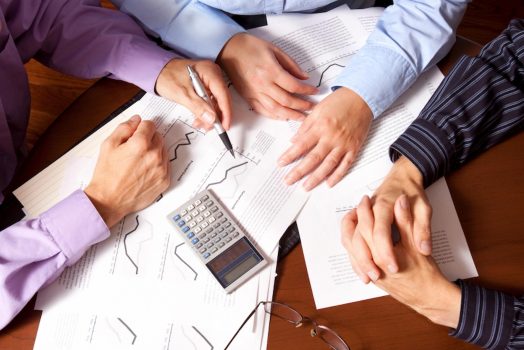