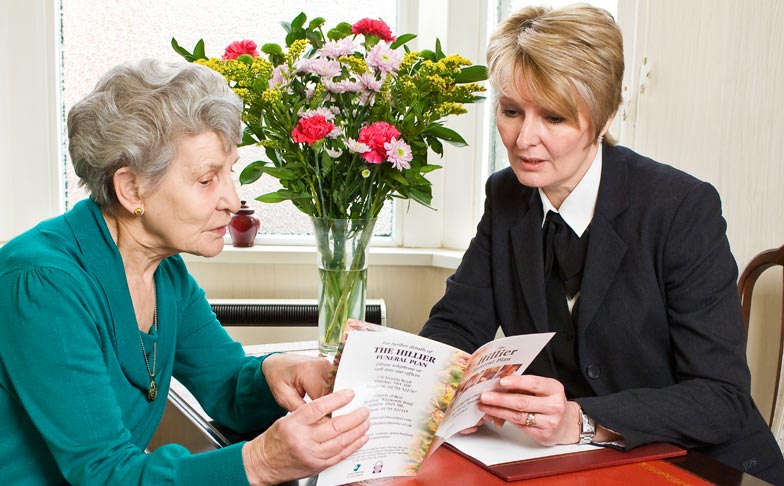 Recent research* revealed that 32% of people are unaware of the difference between a prepaid funeral plan and over 50s life insurance – meaning that nearly one in three of us could make the wrong decision in relation to our funeral planning.

There are major differences between pre-paid funeral plans and life insurance aimed at people aged fifty plus. These are the differences …

What is a prepaid funeral plan?

When you purchase a prepaid plan you are buying your funeral directors services at today’s prices, so regardless of funeral inflation there will be nothing more to pay. You can pay in full or make monthly payments spreading your costs from 12 months to 20 years.

Most plans also provide an allowance to pay for your third party costs, which include, the cremation fees, doctors and ministers fees.

Alongside the prepaid funeral plan, you can also stipulate any wishes you would like carried out – such as which music you want played – saving those you leave behind the financial worry of paying for your funeral as well as making decisions.

Prepaid funeral plans are available from national providers who specialise in these plans as well as your own local Funeral Director.

Some local Funeral Directorsoffer their own plans, but you have little protection. In fact, there have been a few stories recently where a Funeral Director has run off with the plan monies! You can of course purchase a national plan from a local funeral director, just always make sure they are a member of the Funeral Planning Authority.

What is over 50s life insurance?

Over 50s life insurance is often promoted as a funeral plan, but  it is a form of life insurance and can be used for any purpose. It pays out on your death and if you are aged 50-85, you are guaranteed to be accepted in to the plan. This makes it ideal for people who have been refused life insurance elsewhere (due to ill health or pre-existing medical conditions).

The difference is that when you die, the money goes to your estate – not the Funeral Director. So while your loved ones may eventually get the money back, they will still need to pay out of their own pocket initially, for your funeral costs.

Many fifty plus life insurance plans may offer a funeral benefit option, where instead of having the money paid to your estate when you die, you can agree for it to be paid directly to a specified funeral director to help pay towards the cost of the funeral.

Do note that you can only go with a specified Funeral Director and the proceeds of your life insurance may not cover all your funeral costs.

With cost of a basic funeral in the UK currently costing £3,600, it makes sense to make arrangements before you die, in order to ease any financial pressure on those you leave behind.

Prepaid funeral plans and some over 50s life insurance policies could be a solution, depending on your own unique circumstances.

Hopefully this brief guide has highlighted the differences between these two very different products, enabling you to make an educated decision as to how you want your funeral to be arranged and paid for.

*Google Survey carried out on behalf of Over50choices.co.uk, February 2015

Previous Post How Do Accountants In Ilford Help People And Organizations?
Next Post What Is The Maximum Compensation Ever Awarded For An Accident? 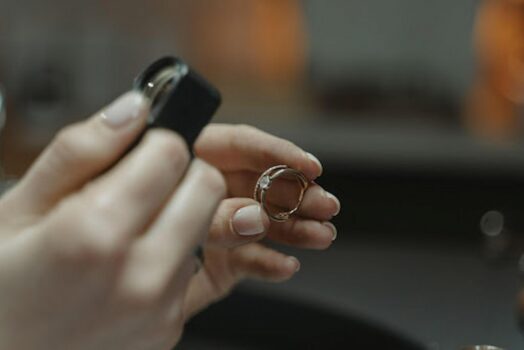 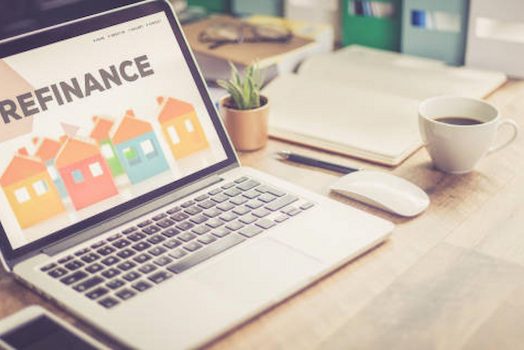 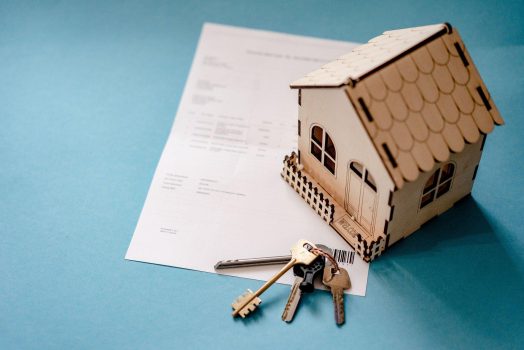